You are here: Home › About › Partnerships

The Kinomatics team participates in several international research collaborations. We are currently working on the following initiatives:

In December 2016, Deb Verhoeven (kinomatics) and Skadi Loist (University of Rostock) established an international network of screen industry researchers and organisations to analyse the relative position of women in film industries across the globe.
ISICon has three major objectives:

This international collaboration collects and analyses media and creative industries data in relation to other forms of data (geo-spatial, demographic, financial and so on). The initiative will develop new methods like network analysis, visualization techniques and address questions of data interoperability for their use within the field of media and communication studies to shed light on issues such as gendered media production, global film circulation, and transnational policy and data comparability. 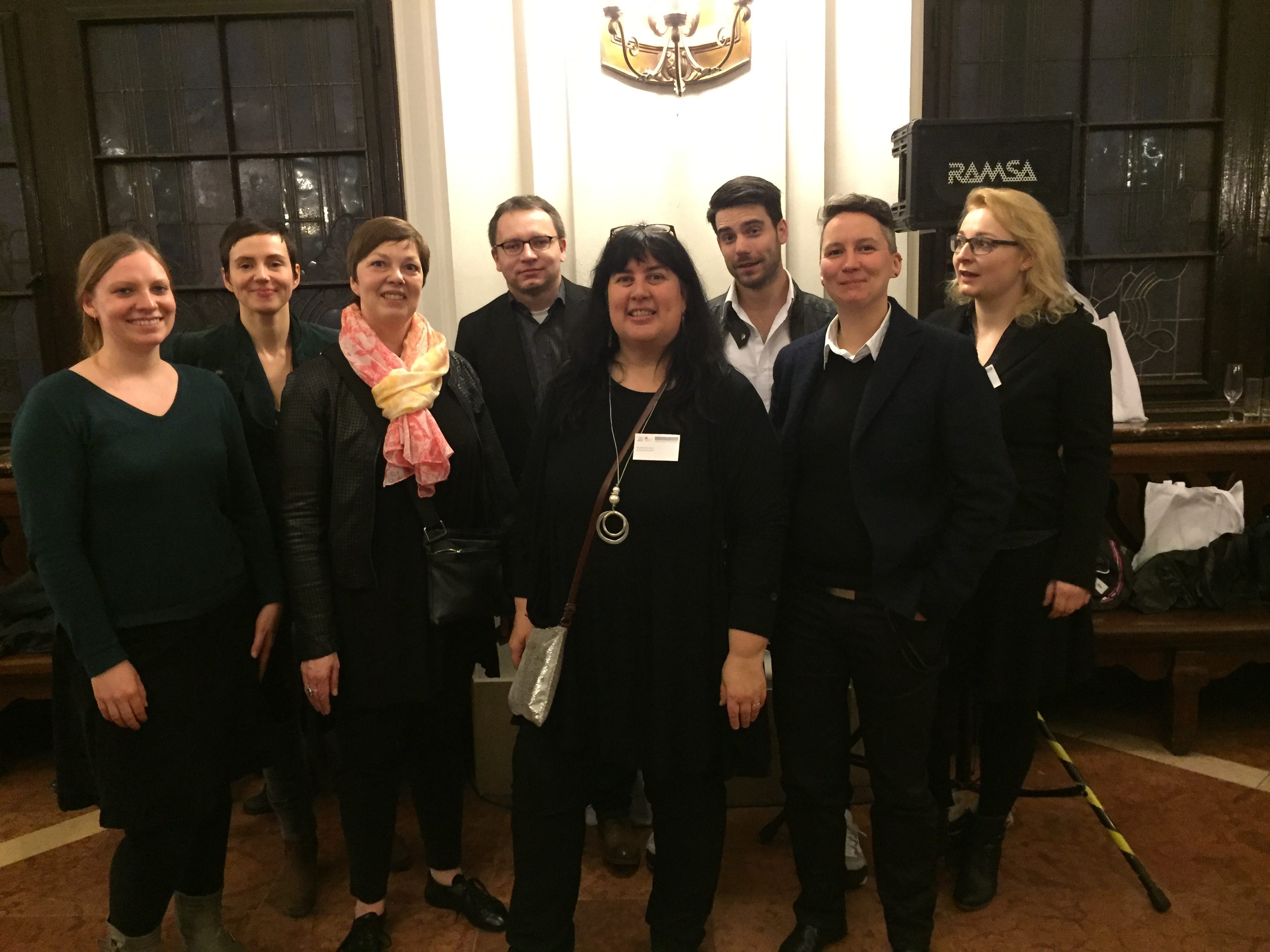 Our colleagues from University of Rostock

DICIS is a scientific research network funded by the Research Foundation Flanders with international expertise on film and cinema studies crossing over to digital humanities to understand the use, contribution and meaning of the digital turn for the field of cinema studies

Circuits of Cinema: Methods & Cases for Histories of Film Distribution

This international, interdisciplinary project has been funded by the Social Science & Humanities Research Council of Canada

You are here: Home › About › Partnerships