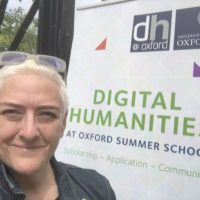 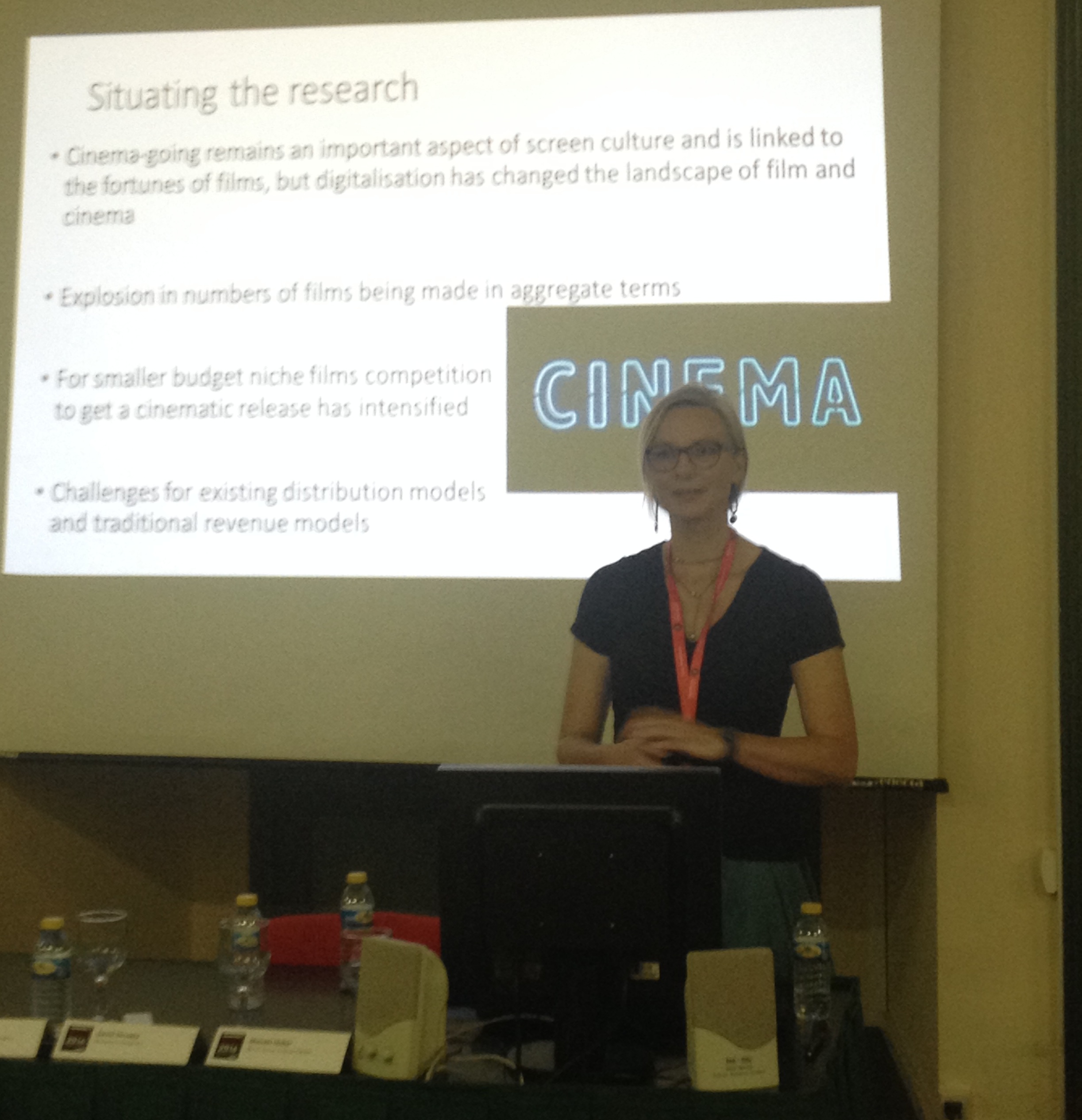 Like the movies we study, Kinomatics has been traversing the globe lately.

In May, Deb presented our most recent research that uses our “big data” set of cinema showtimes to reconceptualise film transfers between nations in terms of reciprocity rather than unilateral trade dominance. You can see the slides of Deb’s  presentation.

Our detailed conference paper will be published shortly.

In late June Bronwyn attended the 19th Biennial Conference on Cultural Economics held in Valladolid, Spain where she also presented on this research in a session looking at current issues impacting the film and media industries. The feedback received has been invaluable and is helping us develop this line of inquiry within the Kinomatics work further, so stay tuned for the next iteration of our work exploring reciprocity.

Deb also presented on Kinomatics at DH2016 in Krakow and as part of her closing keynote at NECS 2016 in Potsdam.

And finally, Bronwyn lead a successful bid that will see RMIT’s School of Economic, Finance and Marketing hosting the next international Cultural Economics Conference. In the 40 year history of the conference this will mark the first time it has been hosted in the Southern Hemisphere. We will be keen to ensure that the ongoing work associated with the Kinomatics Project is featured at #ACEI2018 in Melbourne.