You are here: Home › Projects › Presentations › An outline for an intersectional feminist Digital Humanities 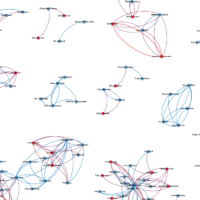 In September, Deb traveled to KU Leuven to give the opening keynote at a conference on Intersectionality in the Digital Humanities. Her focus was twofold, asking:

The presentation was principally concerned with moving debates about intersectionality away from a taxonomic approach to identity (see this new Australian advertisement for lamb – “the meat that doesn’t discriminate” – for a breathless example) and towards a more relational approach that can account for the operations of domination and power in networks.

Intersectionality itself proposes philosophical and technical challenges to matters of scale in the way we work (for example what do claims about the global in “big data” mean beyond simply the “widening” of scale) and to matters of  connectedness (how do we revise and revive our capacities for interconnection at all levels of the way we work as explored in the HuNI platform for instance). 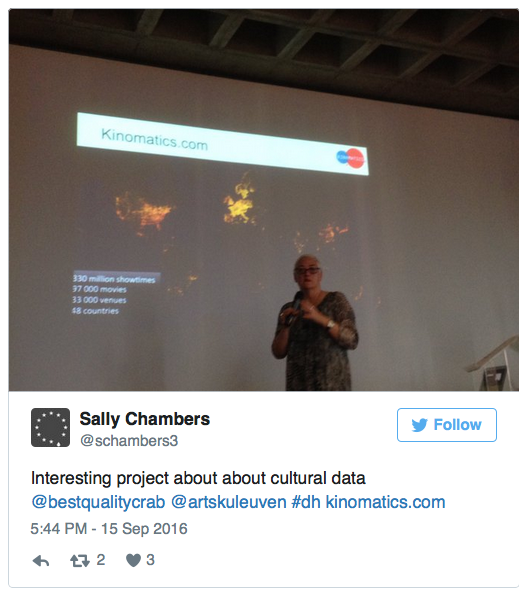 Deb spoke the value (and limitations) of a networked approach to scale and connectedness for our new research on gender inequality in the Australian film industry. Did you know for instance that in the past 10 years, out of the 284 male producers with feature films submitted to the Australian Film Institute awards, 90 (32%) have never worked with a female key creative (producer, director, writer).

57% of Australian male film producers have worked with one or no female creatives.

We’ll be releasing more details and writing up this research (see a visualisation below) over the next few weeks. 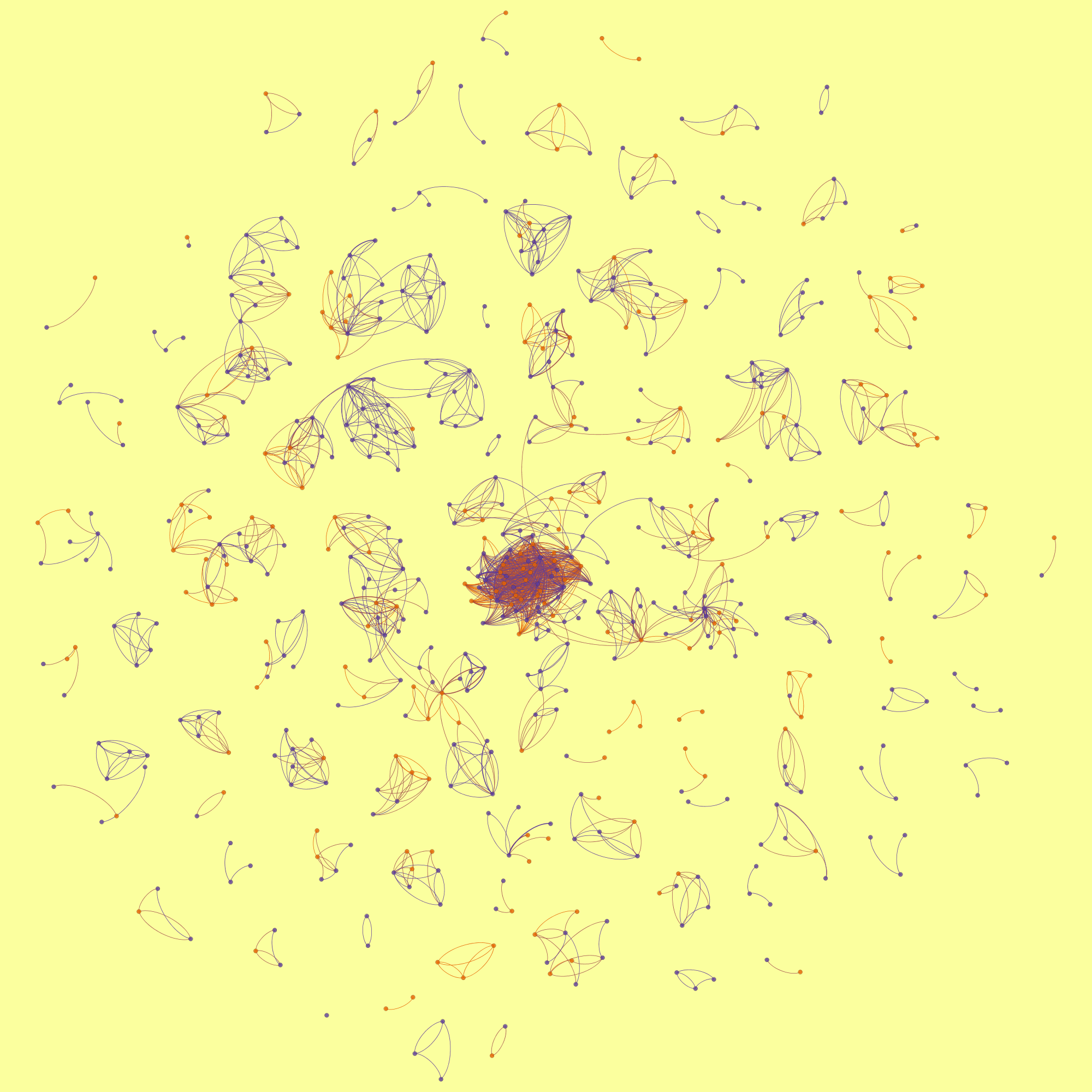 Deb concluded her presentation with a draft outline for an intersectional feminist digital humanities that would: