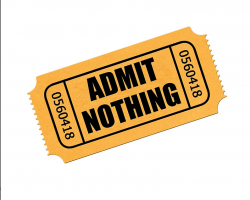 Not ones to avoid a debate Deb and Bron have returned to the fray with another article on cinema ticket pricing, this time looking at how cinema ticket prices in Australia have increased in recent years and how the Aussie experience of price hikes compares to price increases internationally. Drawing on evidence sourced from Screen […] 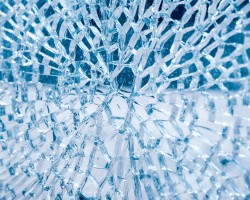 In January members of the Kinomatics team (Deb, Alwyn and Bronwyn) had a research paper titled: Australian films at large: expanding the evidence about Australian cinema performance ,  published in Studies in Australasian Cinema. The paper proposes a new way to conceptualise the impact and success of film titles and unsurprisingly we’ve called the […]