You are here: Home › gender 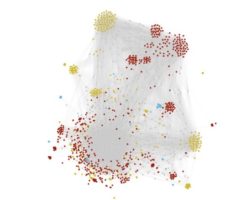 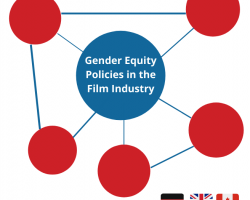 How bad is gender inequality in the global filmindustry? It is much worse than you think. The Kinomatics team have been examining our Showtime Dataset to identify how films directed by women are distributed across the globe. We found that around 15% of new release feature films are directed by women (alone or in teams […] 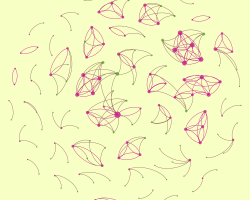 Read Part One of this post here. PART 2. Visualising Male Producer Networks This aspect of the project was undertaken by Stuart Palmer. This data on creative roles in films contains within it the information to describe the networked structure of creative team relationships embodied in the film set analysed. Social network analysis (SNA) provides […] 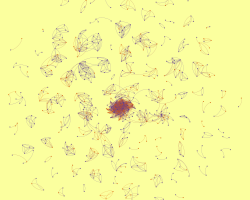 Introduction Deb Verhoeven Statistics describing the parlous conditions for women in the Australian film industry have been gathered and circulated for more than 30 years. As long as I have worked in and reported on the industry these statistics have barely deviated. In some cases they’ve become marginally worse. Furthermore, their repeated release has given […]